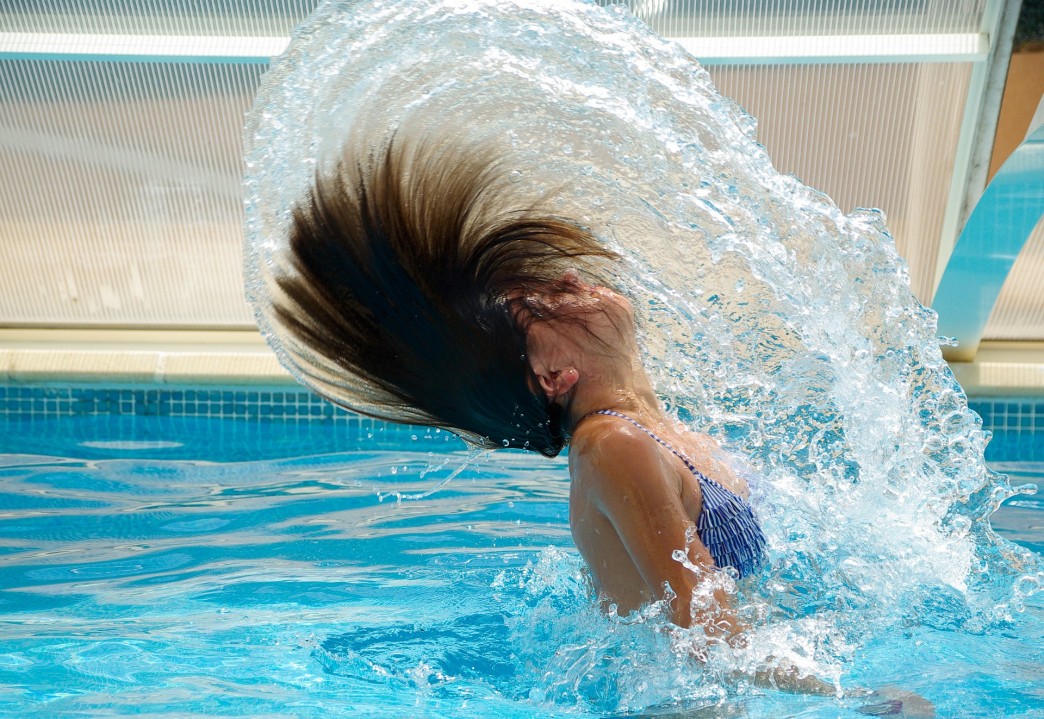 It’s August! And along with all of the other days and months dedicated to certain aspects of our life, August gets a pretty special one: Nation Month of Water! A whole month dedicated to what makes Earth and us so special out there in the universe.
Water is such a prevalent and abundant thing in our lives. In fact, Americans use more water per capita than any other country on Earth. There is plenty to go around though. With over 369 quintillion gallons of water on our beautiful Earth, the water could be split evenly among all humans with a staggering amount per person. Each person would get 85 billion gallons of water!
That vast amount of water covers ¾ of our planet. Though it doesn’t stay on the surface forever. Water loves to evaporate into the atmosphere surrounding the Earth. In fact, water only stays 2 weeks in rivers, 10 years in large lakes, 3,000 years in the ocean, and over 10,000 years for underground and polar water.
Back to personal water usage, Americans usage of water comes primarily from toilet flushing. Actually flushing American toilets makes up 40% of water usage. The average toilet is flushed eight times a day. And that flushed material takes a lot of water to push around. For just 165 gallons of human waste, it takes 13,000 gallons of water to move it to its designated destination.
Take away from this some awareness into water usage! Maybe you’ll use a bit less water. That’s help everyone out.
Source: Tid Bits of Southeast Volusia http://sevolusiatidbits.com/