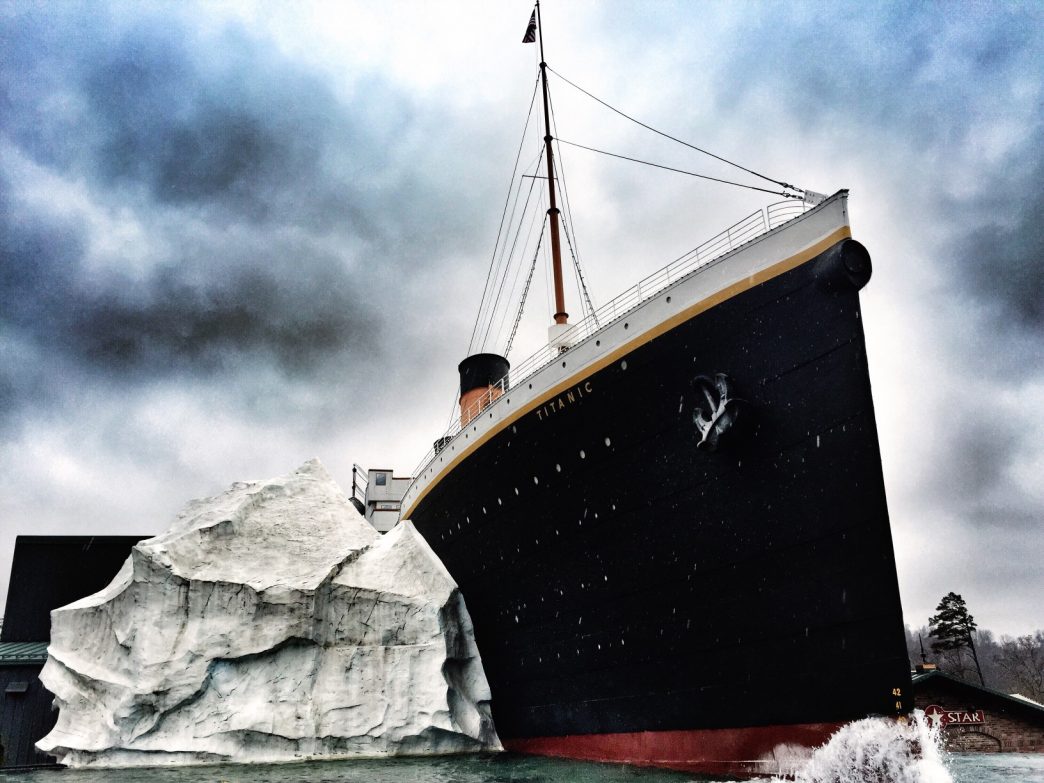 So just in case you are bored out of your gourd like the rest of us, here are some cool pool facts to keep you entertained…

Okay, so let’s move on to ships, albeit scary ones. The infamous Titanic was the first major ship to have a pool onboard. However, since it was filled with water from the ice cold Atlantic, swimming conditions within it weren’t exactly ideal…as was much else in that ship’s case!

In an effort not to jinx ourselves, let’s talk about something more positive. A little known fact is that one of Gerald Ford’s first undertakings after taking office in 1975 was to add a swimming pool to the White House; and since it was located on the White House lawn, there was also a secret tunnel installed so that it could be accessed without being noticed by nosy reporters!

Now let’s go old school swimming pool. Ancient Egyptian drawings prove that swimming pools were in existence long, long ago. Evidence of the oldest known pool, which dates back to the third millennium BC, is located in Pakistan among the ruins of an ancient civilization.

Here’s a weird pool fact…Pool water from properly maintained swimming pools may actually be safer to drink than tap water because they both contain chlorine for sanitation, but a pool may very possibly be kept at more optimal levels!

The United States has well over 10 million recreational pools. How much do you want to bet a huge chunk of them are right here in Florida?