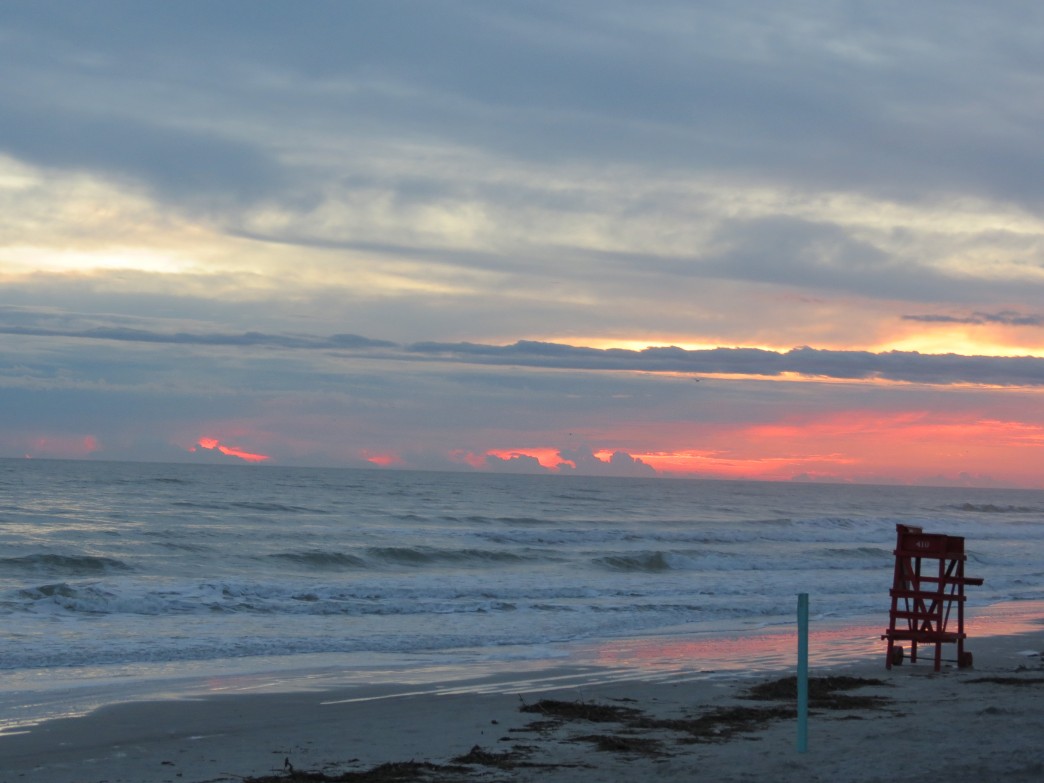 As early as 2,000 B.C., Timucuan Native Americans inhabited the area of New Smyrna Beach. Their civilization thrived on the East Coast of Florida until being destroyed by war and disease brought by European settlers. The Timucuan population almost vanished by the time Dr. Andrew Turnbull, a Scottish physician and entrepreneur, settled New Smyrna in 1768, naming the area in honor of his wife, whose birthplace was Smyrna, Asia Minor (what is now Izmir, Turkey).

New Smyrna, the largest British colonization attempt in the New World, was nearly three times larger than the first settlement at Jamestown in 1607. Dr. Turnbull obtained a land grant from the British Crown, brought with him 1,500 European immigrants and declared New Smyrna as Britain’s 14th Crown Colony.

The beach offers visitors many historical legends and artifacts as witness to its rich history. In fact, more than 30 historical sites continue to intrigue visitors. Among the remaining sites: Sugar Mill ruins, found in both New Smyrna Beach and nearby Port Orange, The Old Fort and surrounding Old Fort Park, and the Eldora House in The Canaveral National Seashore.

The Black Heritage Museum offers a glimpse of African-American History centered around, but not restricted to, the heritage of African-Americans prior to and including that period. Visitors can learn more by visiting the museum which is used to display a collection of memorabilia and artifacts used to educate citizens and students about the history and race relations in small town Florida.

The Sugar Mill ruins, once part of the Cruger-dePeyster Plantation, were built in the early 19th century. This 17-acre historic site contains the ruins of the coquina sugar factory that was raided during a war between the Seminole Indians and the United States. Sugar Mill Gardens is a botanical garden developed and maintained by the Botanical Gardens of Volusia Inc., a nonprofit organization with no salaried employees. It features a 19th-century sugar factory; part of the former Dunlawton Plantation. The property was donated in 1963 to the County of Volusia by J. Saxton Lloyd and operated since April 1988 by the non-profit Botanical Gardens of Volusia Inc.The gardens provide an inexpensive, wholesome family environment where you can stroll through trails, view the sugar mill and statues of dinosaurs from an early theme park, watch butterflies and learn more about flora and fauna native to Florida.

The New Smyrna Museum of History is part of the Southeast Volusia Historical Society. The focal point of the museum is the New Smyrna Settlement exhibit devoted to the founders of New Smyrna, an intrepid group of indentured Mediterranean colonists, under the leadership of Scottish physician and diplomat Dr. Andrew Turnbull. In addition to the exhibit there is an Interior Gallery which gives chronological overview of area history, starting with pre-historic Florida and continuing through eleven distinct periods. Upstairs at the museum is a special exhibit of early St. John’s pottery, projectile points and other artifacts.

New Smyrna Beach may add another mention to its long list of accolades. In November 2013, “Travel & Leisure Magazine” placed this city on its list of the top 15 “World’s Coolest Surf Towns.” In fact, New Smyrna Beach was the only city on the east coast of the United States to hold the distinction of being the second oldest city in Florida, though some historians believe it to be older than St. Augustine.