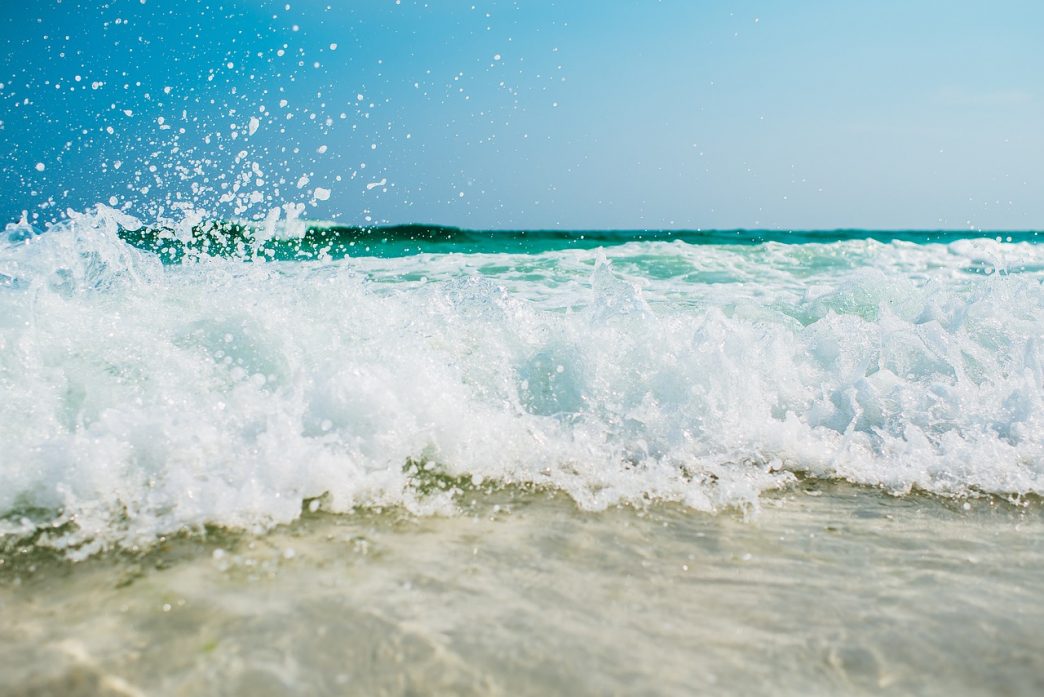 Nomadic Native Americans roamed the area that is now known as New Smyrna Beach for 10,000 years before the arrival of Europeans. European missionaries were sent to convert the Indians to Catholicism during the Spanish Colonial Period from 1565-1763. Then, in 1764, the British acquired Eastern Florida.

In 1768, Scottish physician and entrepreneur Dr. Andrew Turnbull obtained a land grant from the British Crown, and established a colony of 1225 and coastal plantations yielding corn, indigo, hemp and cotton in the area now known as well as New Smyrna Beach. It became the largest colonial settlement in the United States. However, Turnbull’s colonists, plagued by disease, fled to St. Augustine in 1777. The Spanish reclaimed Florida in 1784, but they had difficulty maintaining control of the area, and the United States established the territory of Florida in 1821.

In the following 20 years, several large sugar plantations emerged there, but those plantations were attacked and destroyed during the Seminole War which ended in 1842. Resettlement began after the Civil War, and with a population of 150, New Smyrna was born.

Flagler’s Railway stimulated the economy, which was based on tourism, citrus and commercial fishing. In 1920, the population was close to 2,500, and the principal areas of business were located on Canal and Faulkner streets.

During Prohibition, the city and its river islands were popular sites for moonshine stills and hideouts for rum-runners who came from the Bahamas. After the Great Depression, the area did not recover until after WWII, and the city of New Smyrna Beach was incorporated in 1947.

Today, New Smyrna Beach is a charming, seaside town with over 20,000 permanent residents, unique boutiques, delightful dining venues and a host of engaging events throughout the year. SE Pool and Spa is proud to serve New Smyrna Beach.